The Port Phillip and Western Port region's climate has shaped its natural and human history. 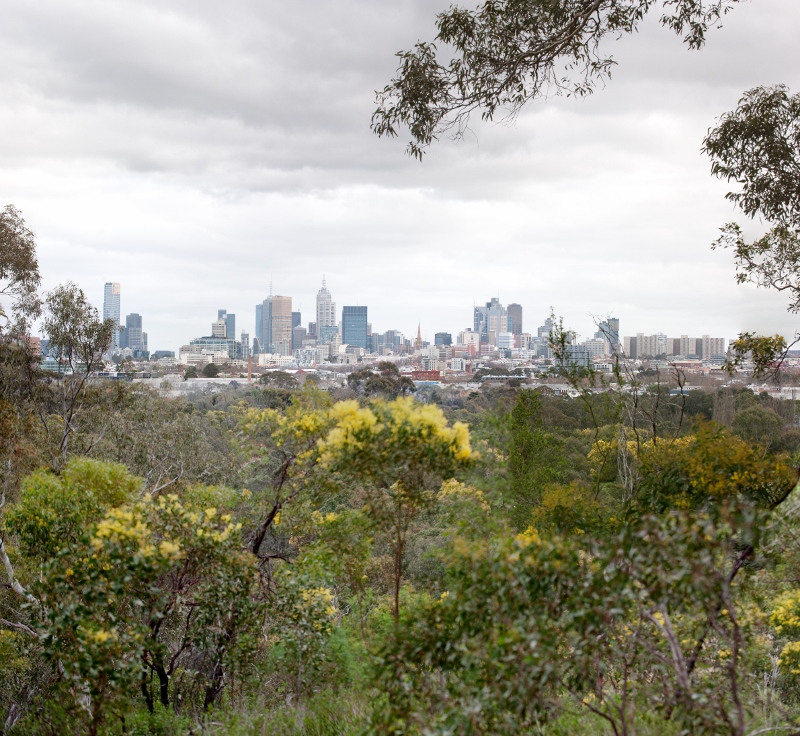 However, this climate is changing. The average annual air temperature across this region has increased by 0.8°C to 1.0°C over the last century and more rapidly since 1960.

High-confidence predictions show further temperature rises of similar magnitude by 2030. By 2050, cold years could be warmer than most of the region's current climate’s warm years.

A general fall in mean annual rainfall has been observed since the mid-1970s. Rainfall losses have been most pronounced in Autumn-Winter.  Predictions for rainfall losses are less certain but general and progressive losses in winter-spring rainfall are expected to continue.

Soil moisture and catchment runoff are confidently predicted to decline; driven largely by changes to rainfall and evapotranspiration.

Climate change is likely to affect all parts of living systems in this region and to multiply and complicate existing pressures. It challenges assumptions that natural resource management might be able to preserve present or restore past conditions.

More information about potential climate change effects is available on the Downloads section of the Port Phillip & Westernport Regional Catchment Strategy, including: