The Port Phillip and Western Port region is home to at least 525 species of native fish, amphibians, reptiles, birds and mammals. 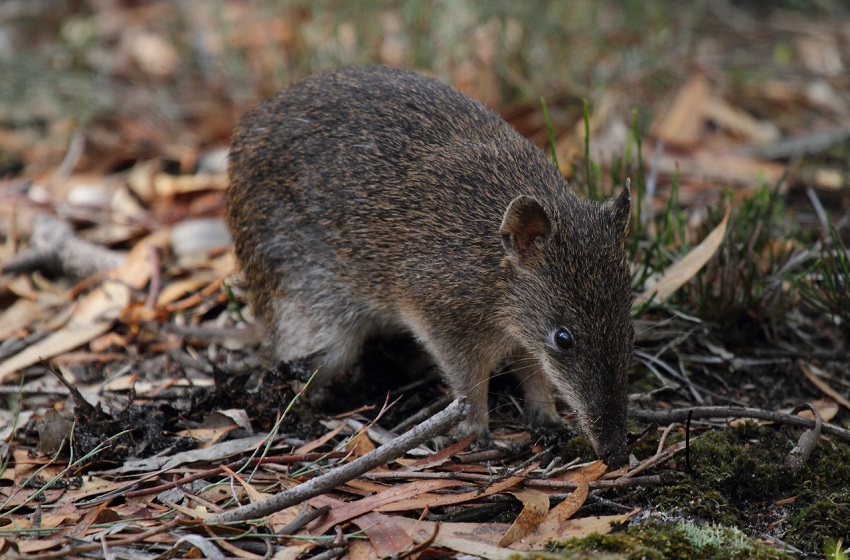 Climate change is expected to affect all parts of all living systems. It will multiply and complicate existing pressures on animals by exposing them to:

Significant long-term biodiversity declines are likely. There is evidence that Australian fauna and flora are already responding to climate changes.

For native animals, the objective is to maintain the diversity of native animal species that still inhabit the region and ensure the populations are healthy and resilient.  The priorities are to: