Generally, for the Corangamite region, less rainfall in the cool season is projected. Changes to summer and autumn rainfall are possible but less clear. For the near future, natural variability is projected to dominate any projected changes.

The region experienced wet and dry decades through the 20th century, and has shown a drying trend in rainfall since 1960, especially in autumn. The wet decades of the 1950s and 1970s were followed by a very significant period of drought, known as the Millennium Drought (1996 to 2009).

In the near future (2030) natural variability is projected to dominate trends due to greenhouse gas emissions. Understanding of climate drivers and associated rainfall processes (e.g. southward shift of winter storm systems), supported by climate model results, indicate rainfall decreases for winter and spring. 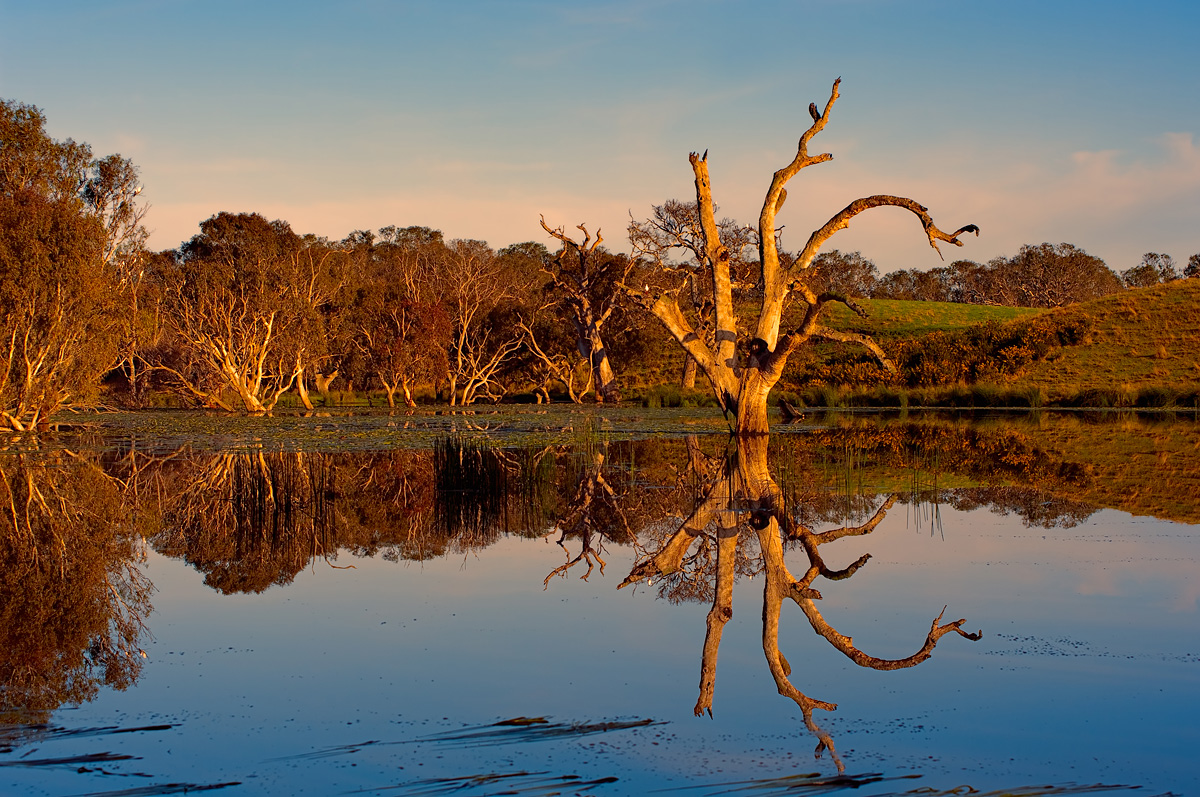 The projected decreases in rainfall are up to 25 per cent in winter, and up to 45 per cent in spring by 2090 under high emissions. By the middle of the century, under high emissions, winter and spring changes are projected to be evident against natural variability. Changes to summer and autumn rainfall are possible but not clear, although there is a tendency for a decrease in western Victoria in autumn.

It is important to note that in Victoria, current models used to project future rainfall are considerably underestimating the actual rainfall decline trends.