Climate change will impact both the region’s extent and quality of wetlands. This will be through a reduction in the frequency and duration of rainfall events combined with an increase in the duration of drier periods leading to the drying of shallow wetlands; drainage of existing freshwater wetlands due to changes in land management practices, for example from grazing to cropping; and through changes to salinity levels due to higher evaporation rates. Wetlands that are dependent on groundwater will also be largely impacted by climate change though reduced inflows. 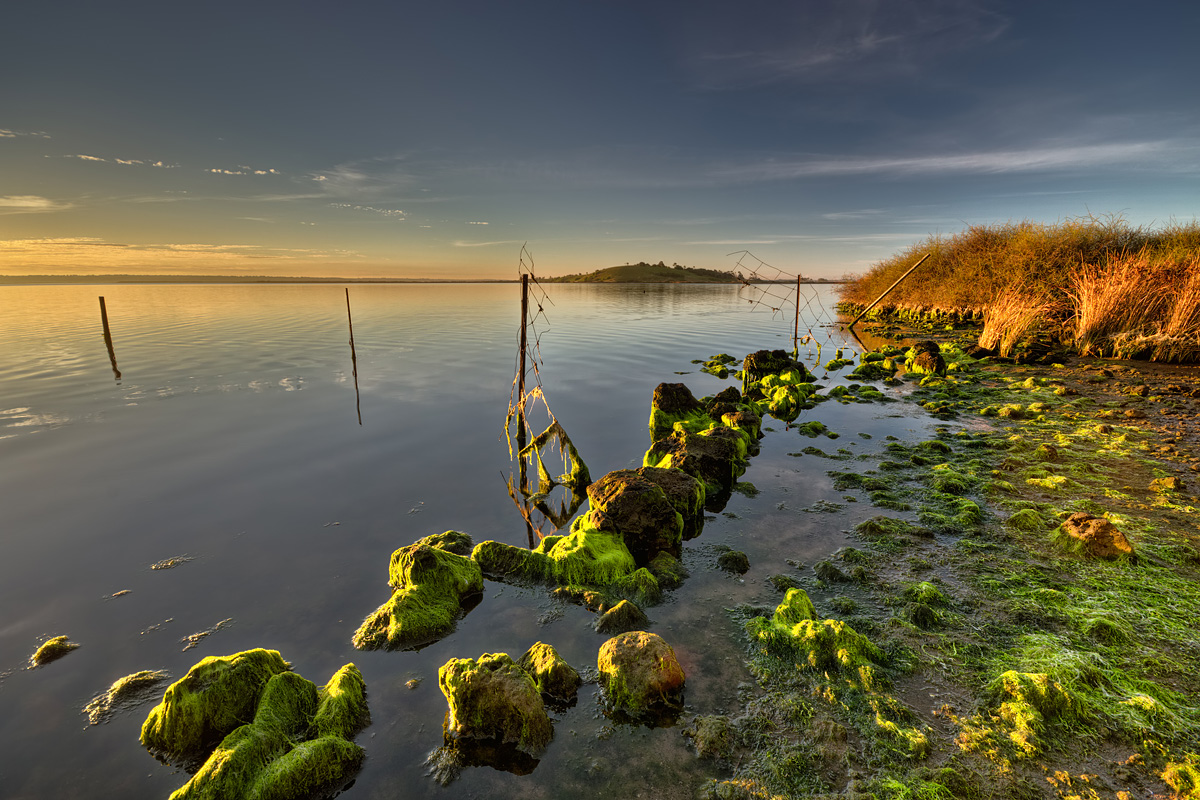 A reduction in rainfall and runoff will cause some temporary wetlands to dry up permanently, while a reduction in water inflow may also cause an increase in salinity of some wetlands and changes in the types of vegetation communities they can support. These changes may lead to other impacts such as a loss of critical habitat for migratory and other bird species. There will also be an impact on some wetlands reliant on groundwater or springs.

Those most vulnerable wetlands include freshwater meadows and marshes, as well as wetlands that are currently ephemeral in nature, both freshwater and saline. Iconic wetlands in this category include Lake Gherang, Lake Beeac and Lake Victoria, and many of the wetlands on the Victorian Volcanic Plain. Wetlands that will be more resilient to climate change include those that are deeper and/or larger in size such as Lake Purrumbete.