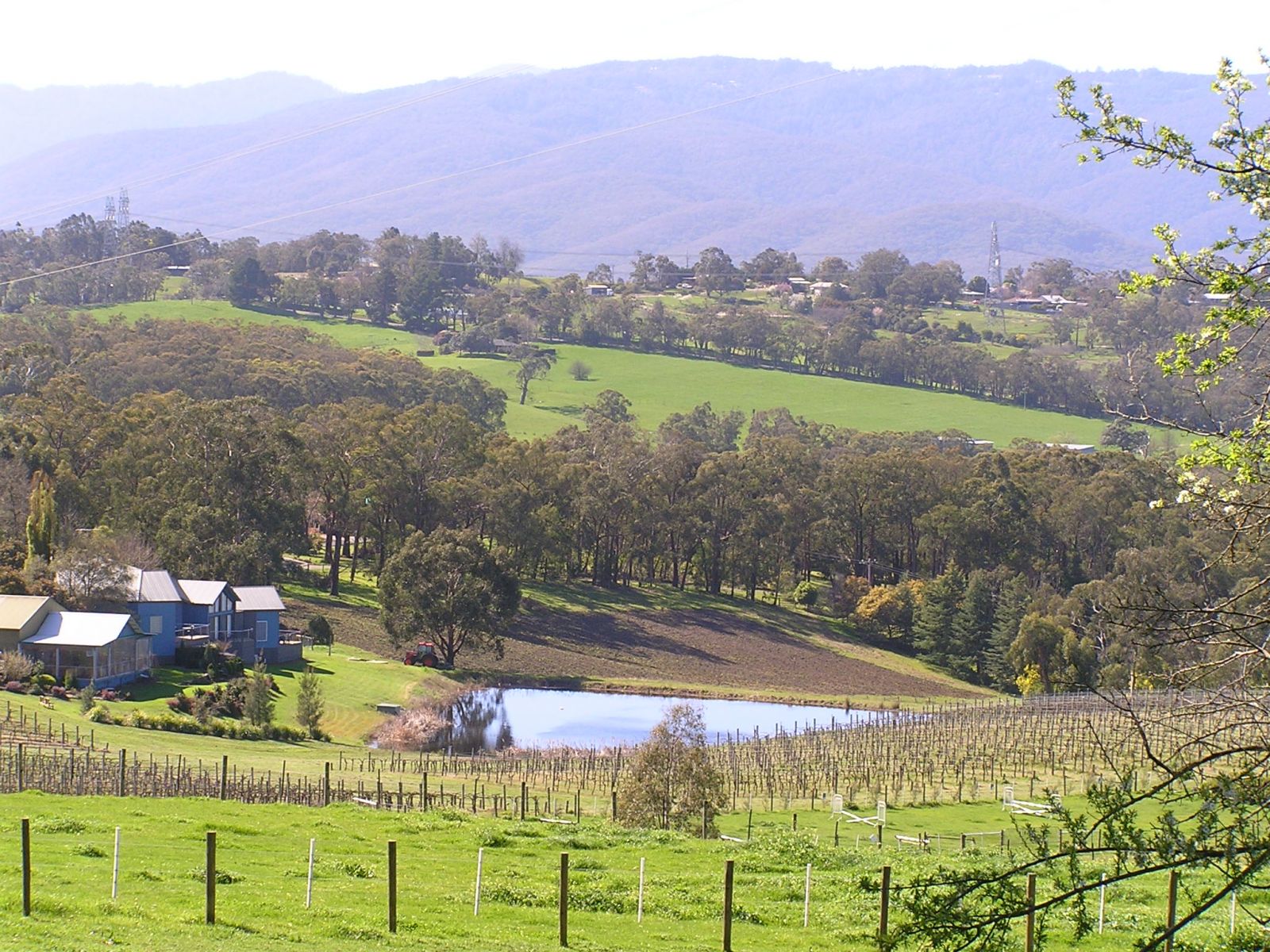 Climate change will affect primary production and natural environments across this region’s Hinterland. Declining rainfall and water shortages will be particular pressures but more frequent fire-weather and losses in natural values may erode the amenity value of the region’s many hobby farms and ‘rural living’ zones.

Climate change is expected to expose the Hinterland’s land, soil and water resources to:

Climate change effects on the region’s farming and horticulture industries could include:

This static map layer below depicts land and soil that were assigned a ‘very high’ or ‘catastrophic’ rating for its likely sensitivity to climate change (changes in annual rainfall and/or changes to maximum temperatures over the spring and summer period) under the Representative Concentration Pathway (RCP) 4.5 scenario. Sensitive land and soil is likely to be the first affected by climate change. To view specific points of interest, please click on the map tab which displays an interactive map of soils sensitive to climate change. 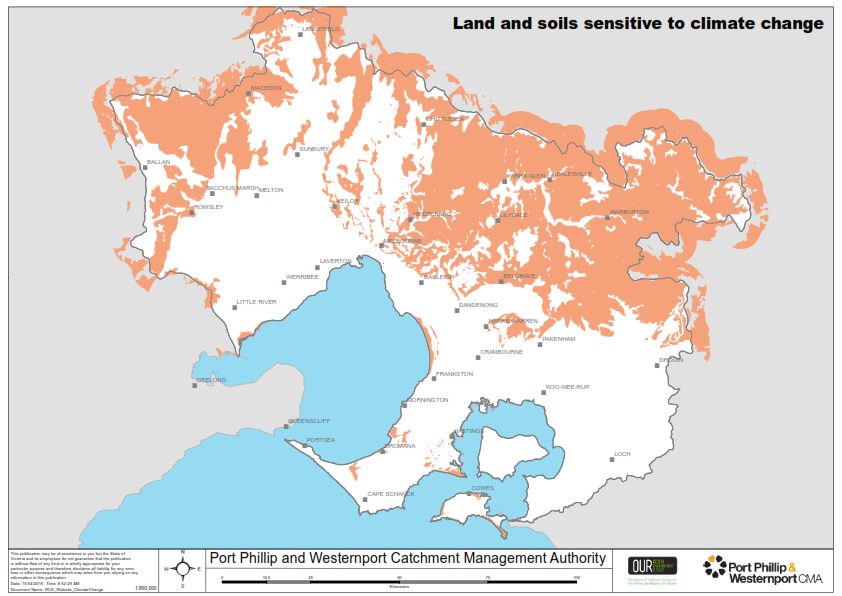